Travel The Country In Your New Holiday World RV

At Holiday World RV Supercenters we offer great RVs, great service, and all of the items you need to make your outdoor adventures a success. Now in the spirit of going the extra mile to partner with you in getting the most from your new or used Class A motorhome, Class B motorhome, Class C motorhome, Toy Hauler, Fifth Wheel or Travel Trailer. — let’s look at some of the popular destinations waiting for you. 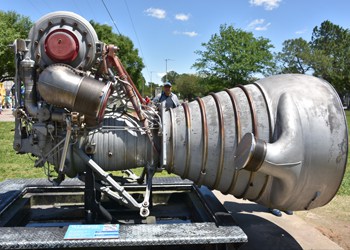 Just 30 minutes from the heart of Houston, the Space Center is not only one of the state’s most popular tourist attractions, it’s home to NASA’s Lyndon B. Johnson Space Center and Mission Control, the monitoring center for the agency’s manned space flights. It’s a fascinating insight into the operations of the world’s largest space program, with many exhibits, film shows, models, astronaut-related artifacts, and samples of moon rock on display in the Visitor Center. Other highlights include objects collected during the Mercury, Gemini, and Apollo space programs, as well as a chance to dress up as an astronaut, experience a space simulator, and see real rockets. 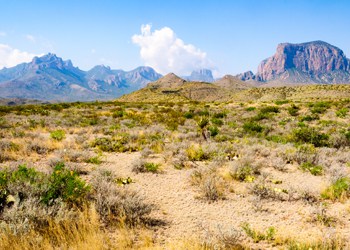 One of the most popular wilderness areas in Texas, Big Bend National Park is in the southwestern part of the state on the frontier with Mexico around the great bend in the Rio Grande from which it takes its name. Lying at altitudes of between 1,870 feet and 7,875 feet, it’s made up of three different zones: the valley of the Rio Grande, the desolate landscape of the Chihuahuan Desert, and the Chisos Mountains. It’s thanks to this diversity that the park is home to more than 400 species of birds, including golden eagles and roadrunners, along with more than 1,100 species of plants. The park boasts 240 miles of hiking trails, ranging from the five-mile-long Lost Mine Trail with its beautiful views to the 17-mile-long Window Trail through the Chisos Mountains. 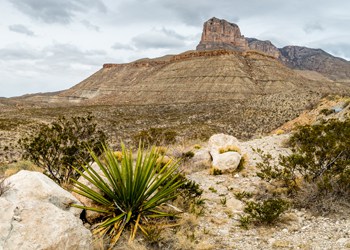 If you’re looking to see some of the very best desert scenery in the US, be sure to visit Guadalupe Mountains National Park. In the northwestern corner of the state, approximately 100 miles east of El Paso, the park is home to an abundance of wildlife, including golden eagles. The landscape itself is stunning, especially around the towering El Capitan, as well as the Guadalupe Peak, the highest elevation in Texas. It’s also tremendously popular with hikers thanks to its more than 80 miles of trails through spectacular woodland canyons and lush springs. Hot Tip: Be sure to stop in at the Visitor Center in Pine Springs for information on the park, including details of hiking and biking trails. 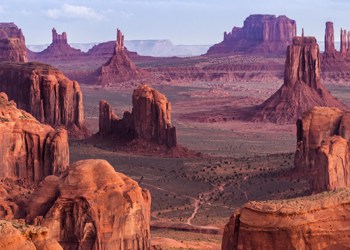 The Grand Canyon and it’s breathtaking beauty stretch through Arizona. This National Park is RV and Camper friendly and a one of a kind place offering the opportunity to view wildlife, go hiking, boating, or just gaze across the mile deep canyon. 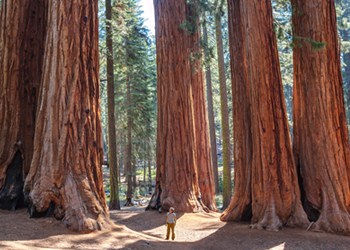 In contrast to the Grand Canyon in Arizona, the Redwood National Park in California allows you to commune with the tallest trees on earth. This RV welcome park has activities such as kayaking, horseback riding and hiking. just to name a few. 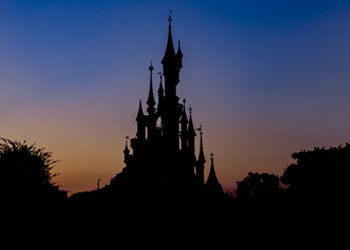 If you have young ones with your, or are just young at heart – consider Fort Wilderness in Lake Buena Vista Fl. Fort Wilderness is a Disney World Resort camp ground equipped to handle the largest of RVs. The 750-acre forested area has everything you would expect from a Disney resort. Make your Disney vacation a unique and memorable experience by enjoying it with the comfort of your own RV. 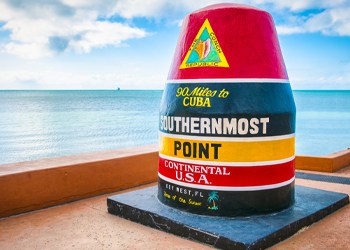 If the tropical is what you are craving, consider RVing in Key West – The Florida Keys offer a unique tropical experience rarely found elsewhere. With several campgrounds for you to choose from, and activities such as fishing, diving, boating or just running your toes through the sand-Your RV can be your home away from home and the waves can lull you to sleep at night. 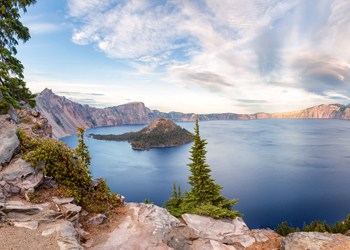 Find an amazing combination of high-cliffs and deep clear water – at Crater Lake National Park in Oregon. Whether spring is in the air or snow is on the ground—numerous activities including biking, swimming, hiking, and fishing are available to accompany the majesty of nature and the stunning beauty of this National Park. 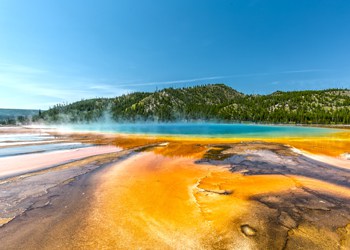 With 12 Campgrounds to choose from and scenic wonders such as Old Faithful, Yellowstone National Park in Wyoming will allow you to relax while surrounded by peaceful beauty. Bears and Bison are just some of the wildlife that you will find sprinkled throughout this Park. A popular destination for those RVing yellowstone offers many outdoor activities to make sure your trip is the RV trip of a lifetime.

Visit Yellowstone
Tow GuidesHow much can I tow?